Report of the Special Rapporteur on Extreme Poverty and Human Rights 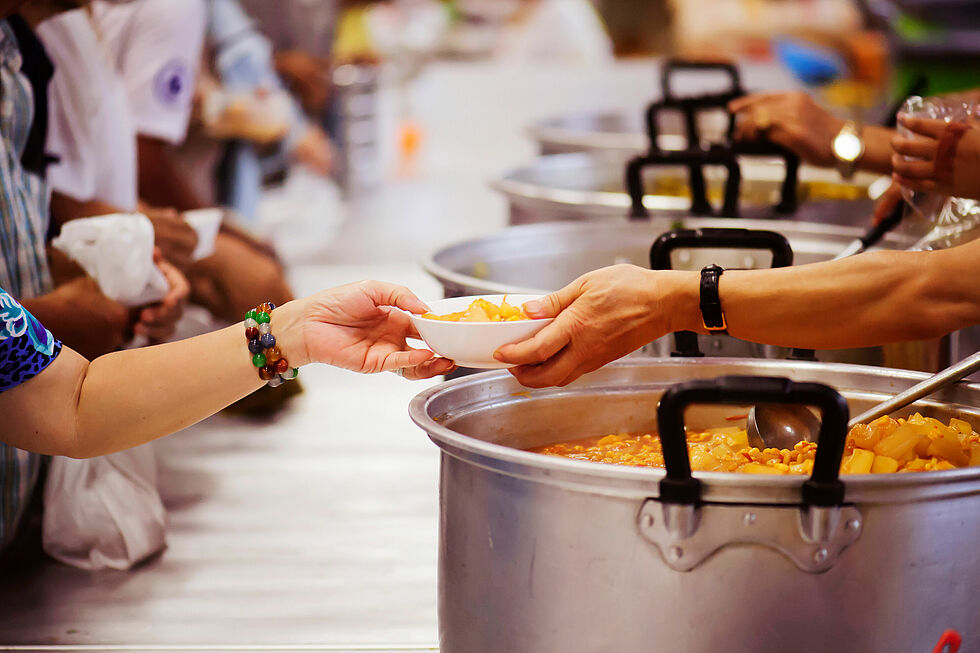 On October 20th the Special Rapporteur on extreme poverty and human rights Olivier De Schutter, presented his report on the persistence of poverty to the 76th session of the UN General Assembly. The main message of De Schutter is that “poverty and privilege continue to reproduce themselves in vicious cycles, driven by unacceptable levels of inequality.” With enough political will, he states, those cycles can be broken.

To improve the accessibility of the key findings and messages, FES Geneva has supported the creation of a shorter and simplified version of the UN Report. Read more on the factors that perpetuate poverty and find out about De Schutter’s recommendations on how to break the cycles of poverty in English, French or Spanish.