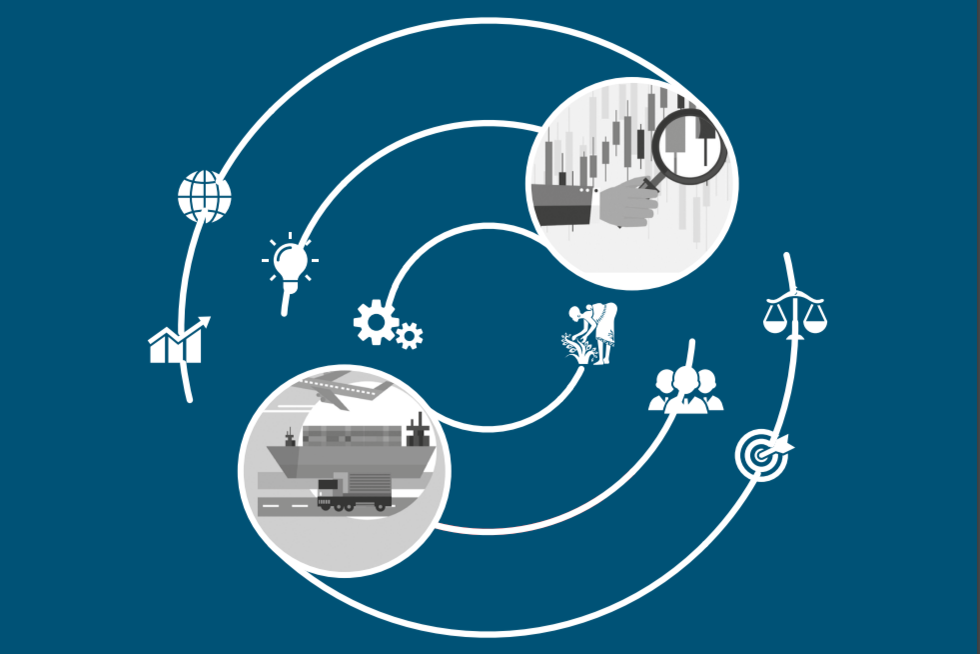 Much hope has been pinned upon the African Continental Free Trade Area (AfCFTA) initiative as a vehicle for diversifying, industrialising and transforming the economies of African countries and contributing to their sustainable development. And all African countries have, through their adoption of the Constitutive Act of the African Union, expressed their commitment to “to promote and protect human and peoples’ rights”.

In 2017, at the outset of the negotiation process and based on research carried out by a multi-disciplinary team, the United Nations Economic Commission for Africa, the Office of the High Commissioner for Human Rights and the Friedrich-Ebert-Stiftung office in Geneva undertook an ex-ante human rights impact assessment (HRIA) of the AfCFTA. It chose to focus especially on the rights to work, to social security, and to an adequate standard of living and food. Particular attention was accorded to women, small-scale farmers, and informal cross-border traders who were identified as potentially vulnerable groups within the trade liberalisation reforms expected by the AfCFTA.

This publication is an update of the 2017 HRIA and does not seek to re-justify the choice of vulnerable groups or human rights on which to focus, but rather takes these as an established set. The report evaluates the extent to which the 2017 HRIA recommendations are reflected in the legal text of the AfCFTA Agreement, in the AfCFTA negotiations, and in the broader policy ecosystem  of activities, institutions, and initiatives.