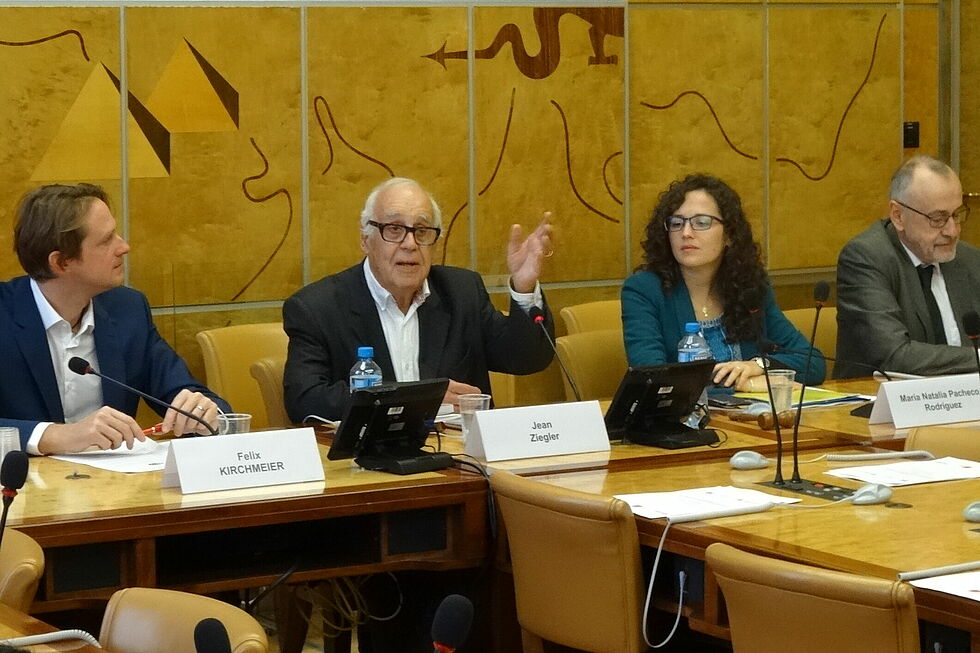 The adoption is the first time that rights of peasants are all enshrined in a single instrument and thus a major step towards a better protection of the rights of peasants and other people living in rural areas worldwide. This expert seminar, organised jointly with the Geneva Academy, the Government of Switzerland and the Permanent Mission of Bolivia, aimed to address the following question: What is the role of States and civil society organizations and social movements respectively in the implementation of the UN Declaration on the rights of peasants and other people working in rural areas?