The dialogue jointly organized by FES and the WTO aimed at developing a better understanding of the WTO and its role in the international trading system. 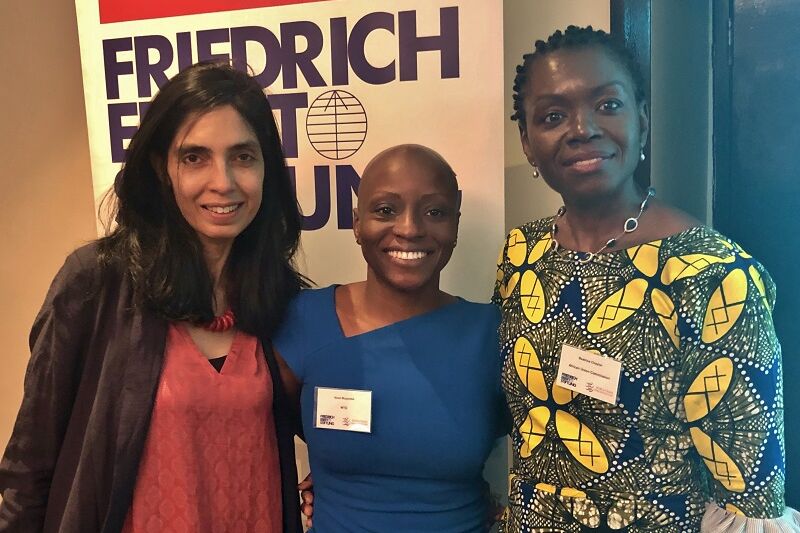 Besides first-hand information on the ongoing preparations for the upcoming 12th WTO Ministerial Conference scheduled on 8-11 June 2020 in Nur-Sultan, Kazakhstan, the WTO's regular functions and responsibilities were explained in further detail. The dialogue's goal is to serve as a platform for in-depth and critical discussion of Southern Africa's experiences with the multilateral trade regime and its consequences for the region's social and economic welfare. The implications of bilateral and plurilateral trade agreements and the AfCFTA were also addressed.