For the fourth year in a row, FES Geneva supported the training course “Building Capacities for Effective Implementation of the Arms Trade Treaty” of the Geneva Centre for Security Policy. 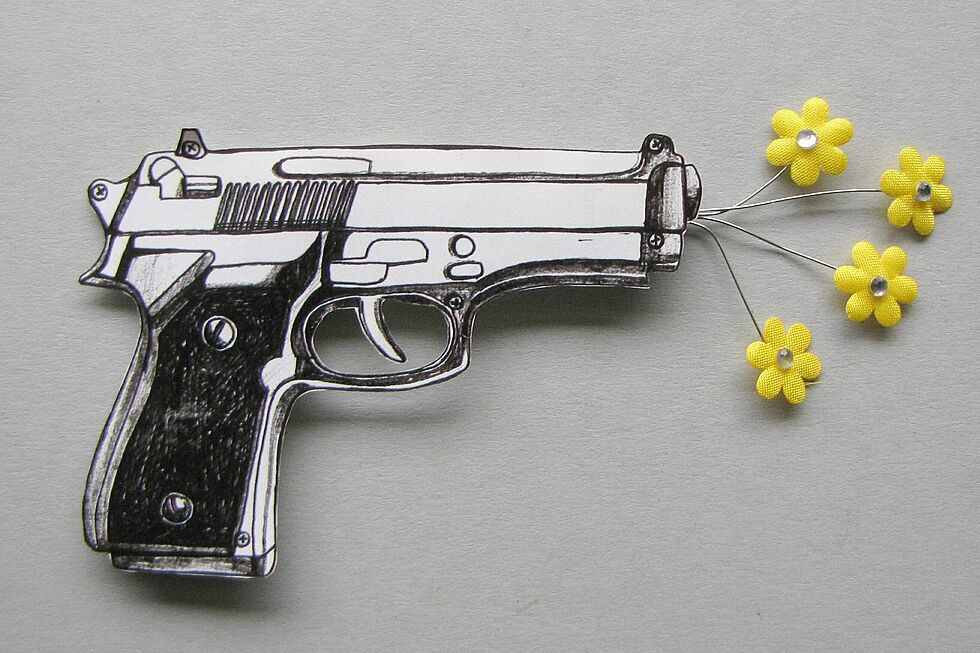 This course was intended to train civil society actors and government officials of states having signed the Arms Trade Treaty (ATT) on how to implement its provisions effectively. The course aimed to contribute to fulfilling the two main objectives of the ATT: Firstly, to “establish the highest possible common international standards for regulating or improving the regulation of the international trade in conventional arms” and, secondly, to “prevent and eradicate the illicit trade in conventional arms and prevent their diversion.