The Universal Periodic Review (UPR) is widely acknowledged as one of the major innovations of the United Nations Human Rights Council. 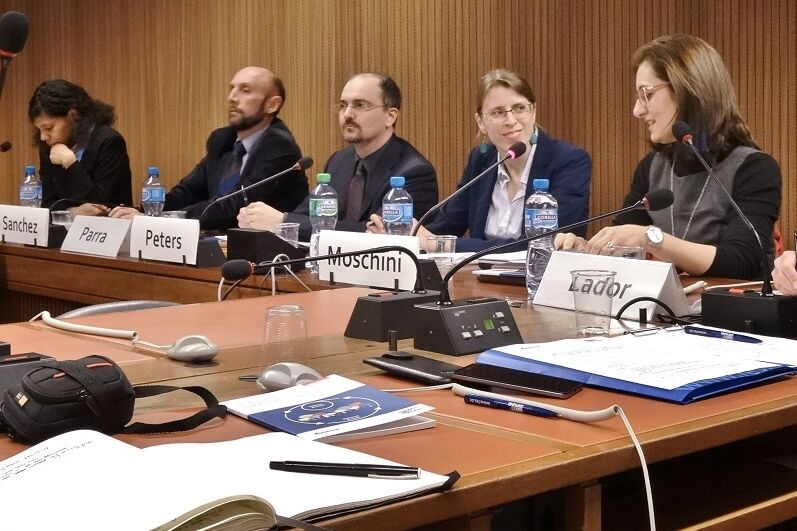 At the outset of its third cycle, it is worth assessing whether the UPR has been delivering on its promise to make a difference to the human rights situation on the ground. Beyond the formalities of the mechanism, the UPR offers an opportunity for national public debate and social mobilization which, in turn, contribute to the promotion and protection of human rights. This panel discussion aimed to assess whether and how the UPR can serve as a catalyst for generating public debates on the situation of human rights in national contexts.